Lamar Jackson was easily the hero of the game. As it tends to be. Usually this team goes like Lamar (last week was an aberration and I’m sticking to it). 5 students?? 100 meters on the ground?? Typical stuff for the former (and soon to be 2x) MVP.

The defense had a lot to do after last week’s disaster. I’m not sure these things have been settled. They made Devante Parker look like a god today and they consistently missed tackles. But they had takeout when they needed it (hello Kyle Hamilton) and although they didn’t have a lot of pressure throughout the game, they got to the QB in a few key places and got him beaten down.

On the other hand, the attack was also more successful in closing the match. They were far from responsible for last week’s defeat, but they had the opportunity to slam the door and they didn’t quite do it. This week they did. It was a big boy touchdown late in the 4th to give the Ravens a 2-point lead. Great to see QB power working again. Looked like Lamar’s Seattle TD again.

I’ll have more thoughts tomorrow and on the snapshot analysis of exit 52. What a win. It’s good to be 2-1 with an opportunity to get a big one next week at home against Buffalo. 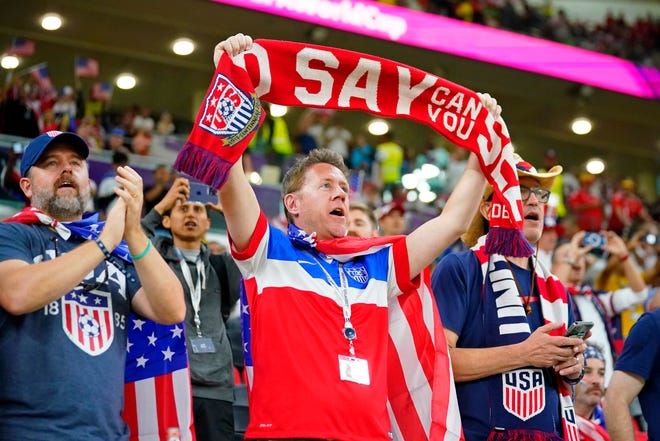